check it out!! no credit card required

Listen using the player below or scroll down to check out individual episodes and resources. 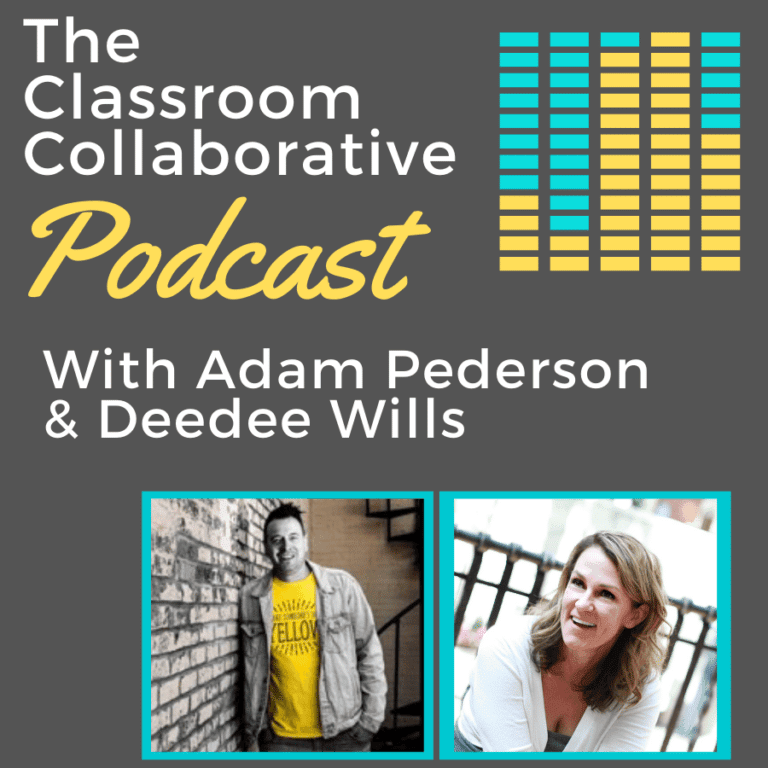 In today’s episode of the Classroom Collaborative Podcast, Deedee and Adam sit down with the creative genius that is Jerry Kolber!

Jerry is the co-founder and CEO of edutainment company Atomic Entertainment Group. He is also an Emmy-nominated co-creator and showrunner of Nat Geo’s biggest hit series Brain Games and Netflix’s Brainchild with Pharrell Williams.

Beginning his career within the production auditing department of New York Undercover, Jerry dove in headfirst when it came to working in the entertainment field with networks as varied as Disney, Bravo, HBO, National Geographic, Animal Planet,  and MTV. Overall, Jerry has written, produced, supervised, and run over 400 episodes of various premium television and streaming content pieces.

Today, Jerry is focused on education – specifically changing the game to create a system that helps children learn without stamping them all out of the same mold along the way.

He is the voice behind Who Smarted? a podcast that’s aimed at children aged 6 to 10. Each episode teaches kids something new through humor, stories, and even interactive games. Within just one year, they’ve hit 3 million downloads for the show.

You can find Jerry:

Find ways to help hook for kindergarten, first and second-grade students with the content found on Who Smarted? podcast  and it is free! 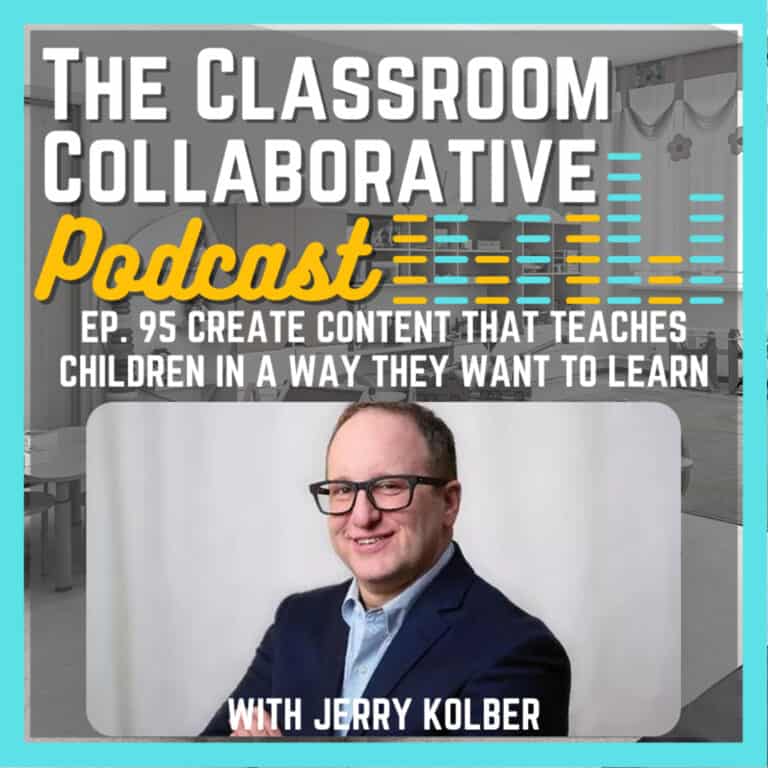 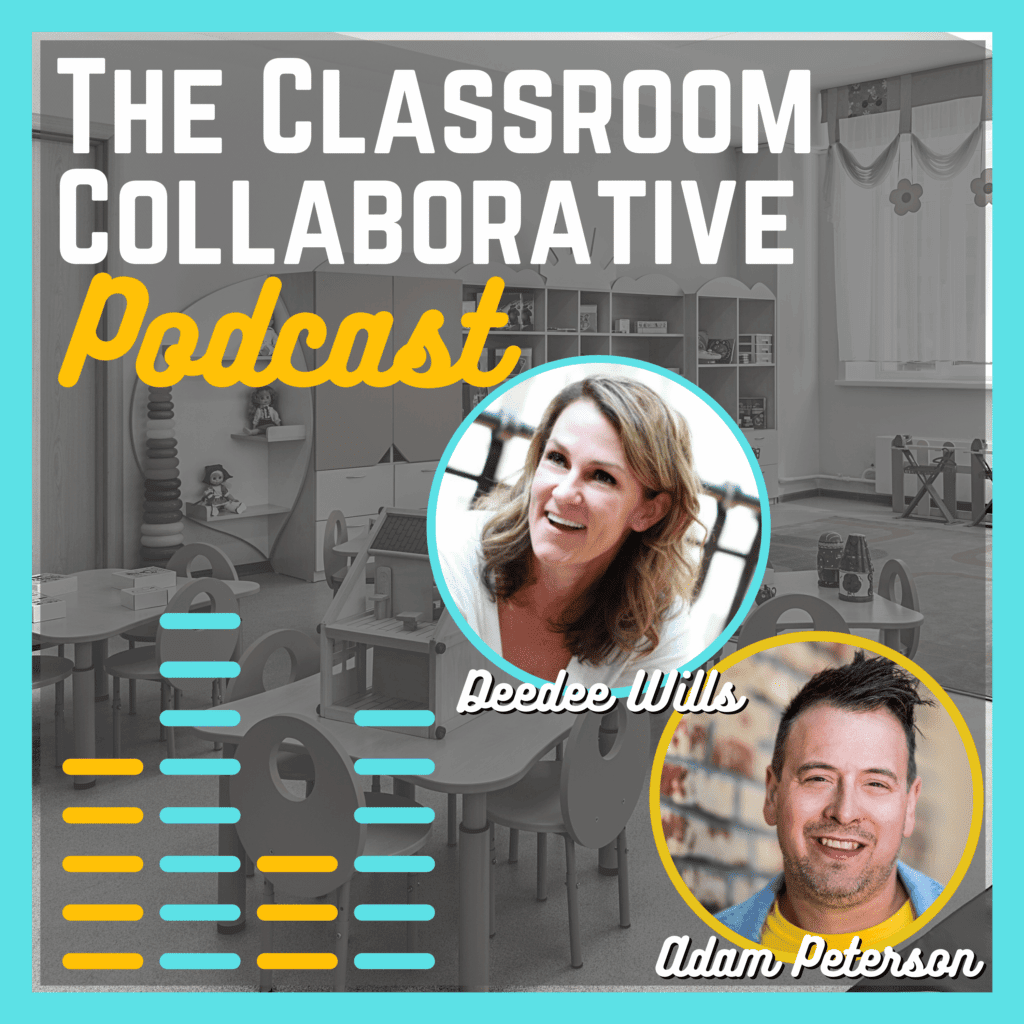 Deedee Wills and Adam Peterson have a love for all things teacher-y!  Join them every Monday for the latest episode of The Classroom Collaborative Podcast.

Deedee Wills is an early childhood educator, instructional coach, and international educational consultant. She is also the author of the award-winning blog, Mrs. Wills Kindergarten.

Adam Peterson is a kindergarten teacher, nationally recognized speaker, children’s book author, and educational consultant. He is also the creator of the popular YouTube channel, TeachersLearn2.com. 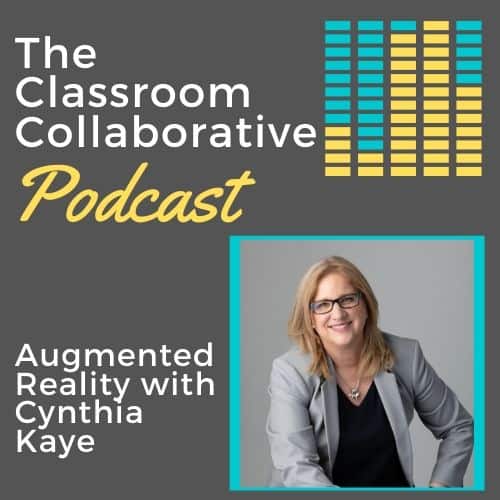 Adam and Deedee sit down with the creator of Alive Studios, Cynthia B. Kaye, to discuss the past, present, and future of 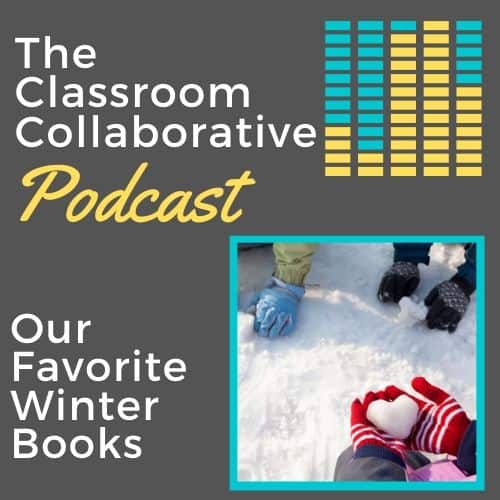 Join Deedee and Adam as they share some of their favorite winter books to use in your classroom! Here are some of 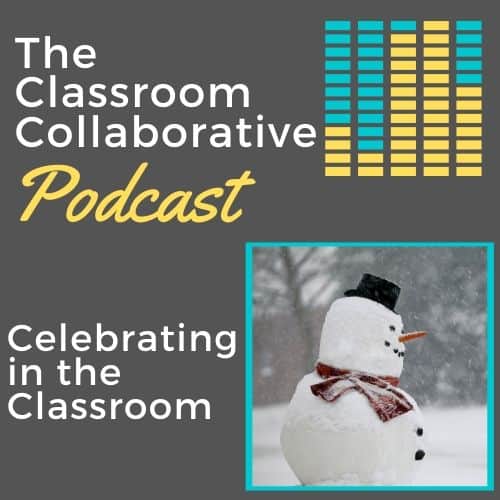 Episode Nineteen: Celebrating in the Classroom

Adam and Deedee talk about some fun holiday projects that can be enjoyed by the entire classroom! Links discussed in this episode: 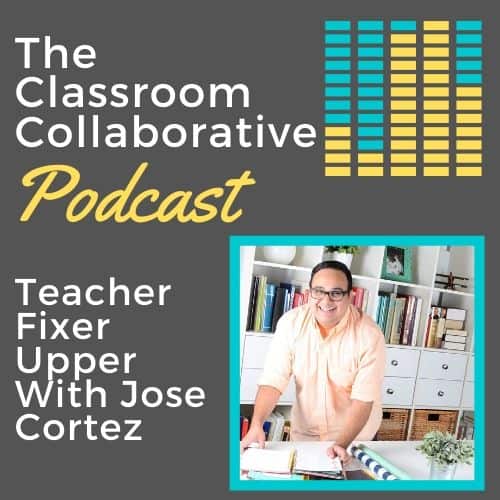 Adam and Deedee sit down again with their special guest, Jose Cortez of Berteau and Company. Jose shares his latest project, Teacher 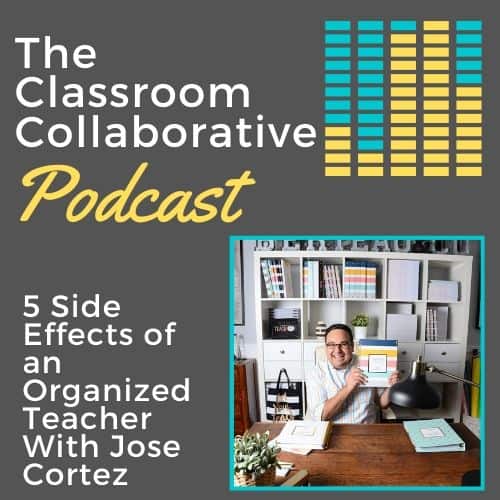 Episode Seventeen: 5 Side Effect of An Organized Teacher with Special Guest Jose Cortez

Deedee and Adam sit down to discuss organization with their good friend, Jose Cortez of Berteau and Company. Jose discusses the 5 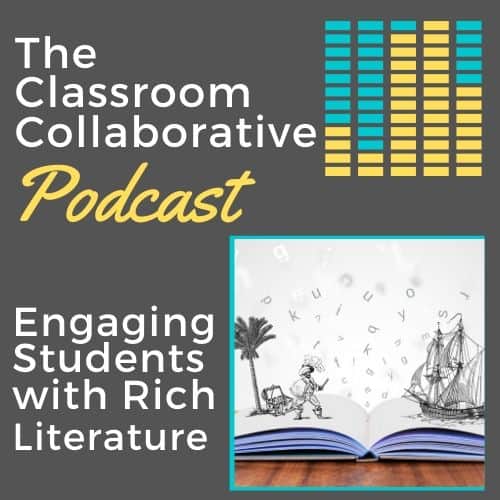 Teaching students to not only read but to LOVE reading is my passion! Join Deedee and Adam as they discuss engaging students 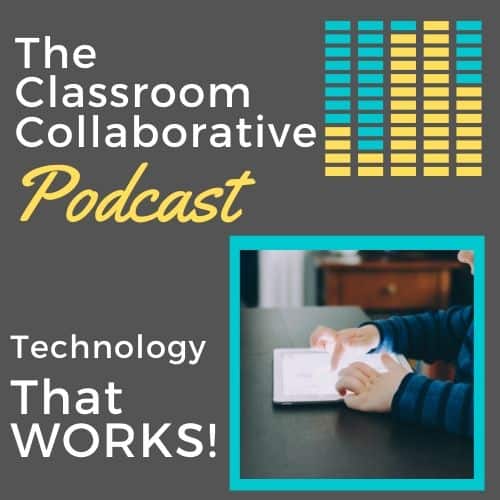 Adam and Deedee share some of their classroom technology essentials! Resources Mentioned in this Episode Vooks: Animated books free for teachers at 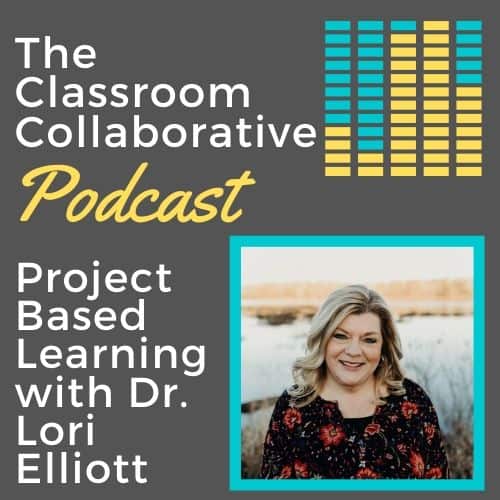 Dr. Lori Elliott shares her passion for project-based learning with Deedee and Adam. She helps clarify the differences between themed classroom units 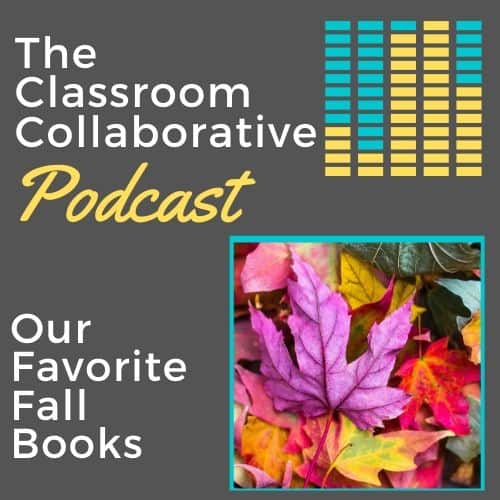 Deedee and Adam discuss some of their favorite books for fall! Here is a list of the classroom books that were discussed.