check it out!! no credit card required

The listening center is a staple in my kindergarten classroom.

NOTE: Scholastic no longer offers these books as a CD bundle. CLICK HERE TO READ HOW I USE THE LISTENING CENTER, PLUS HOW TO TURN THE CD’S INTO QR CODES.

You may also be interested in:
Listening Center: Listen UP! 2017-2018 K and 1st GROWING BUNDLE 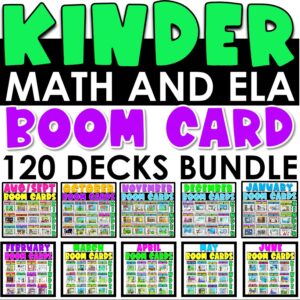 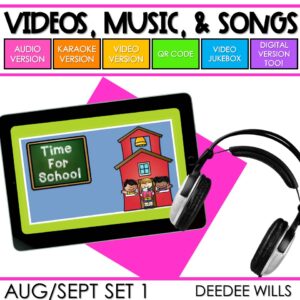 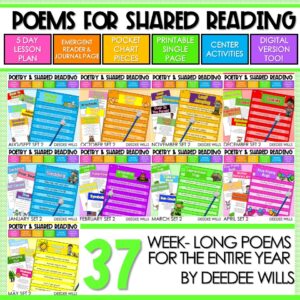 Poetry 2: THE BUNDLE of POEMS 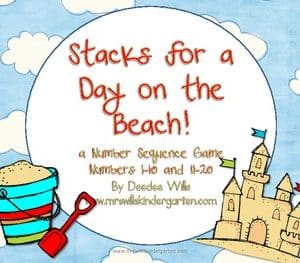 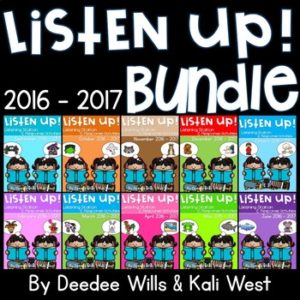 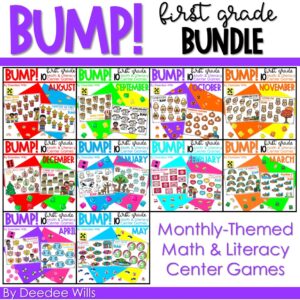 Have you signed up yet? Prices go up on April 30th! 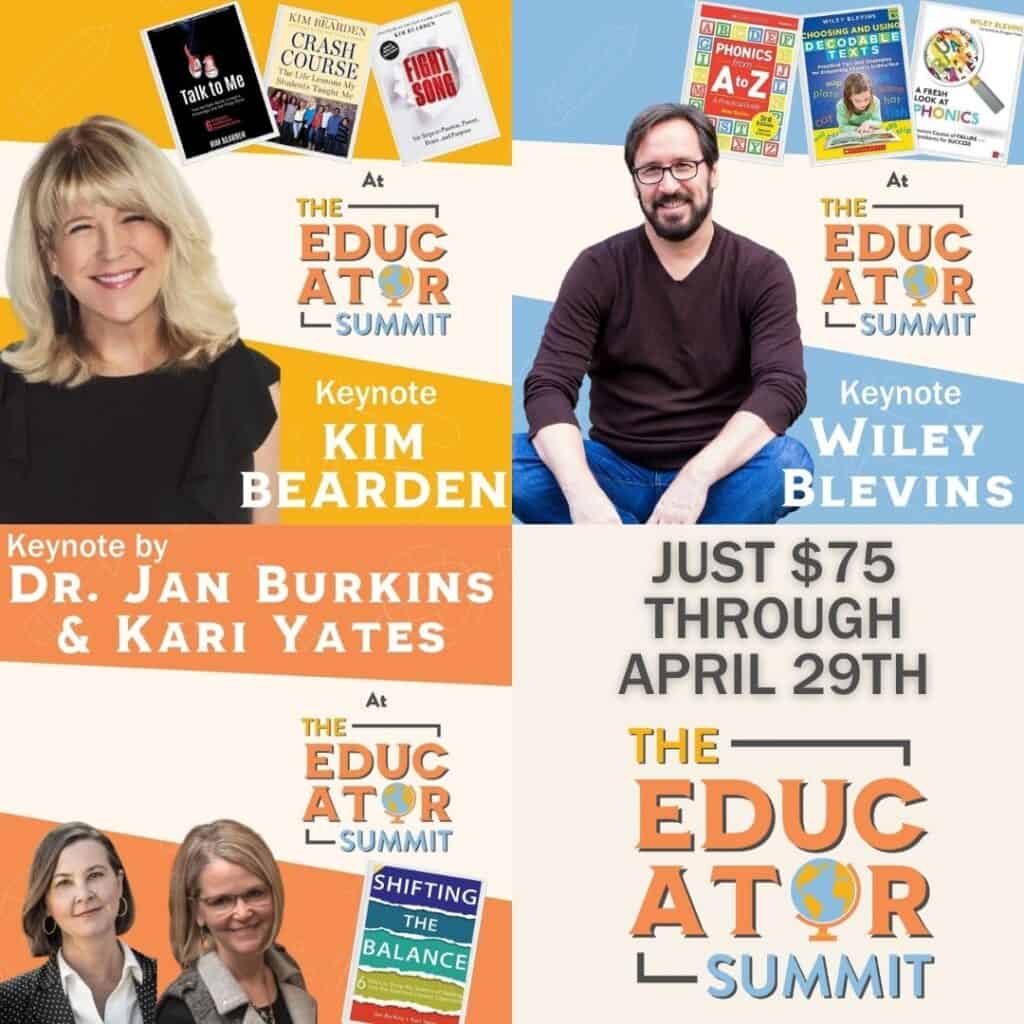